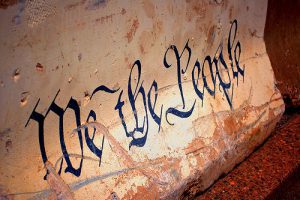 Milbrath, Lester. 1965. Political Participation: How and Why Do People Get Involved in Politics? Chicago: Rand McNally & Co.