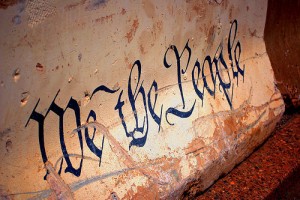 To this end, we at Learning Life are looking into developing regular democracy dialogues in our nation’s capital. These dialogues would follow on Learning Life’s mission to spread knowledge, and on our ongoing interest in developing local learning infrastructure. These “DMV democracy dialogues” would, every 1-2 months, assemble advocates, researchers, students and citizens to learn about what democracy organizations in the Washington D.C. metro area are doing, and to facilitate their communication and collaboration on a range of issues in civil and civic engagement, voter rights, ballot integrity, campaign finance, participatory budgeting, workplace democracy, and more.

If you live in metro Washington D.C., and are interested in being updated or learning more about these democracy dialogues, please email me at paul@letlearninglive.org.

Milbrath, Lester. 1965. Political Participation: How and Why Do People Get Involved in Politics?Chicago: Rand McNally & Co.